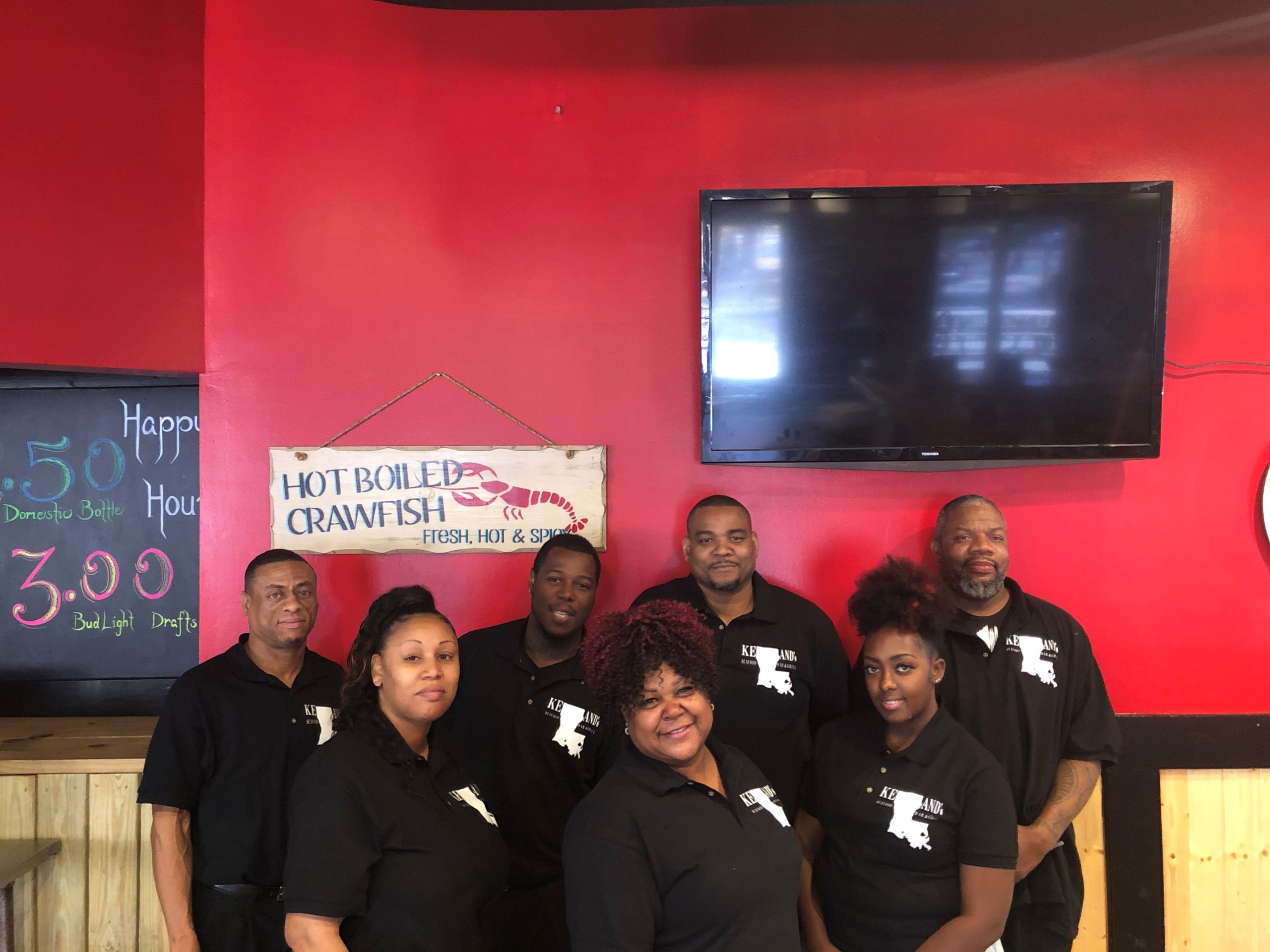 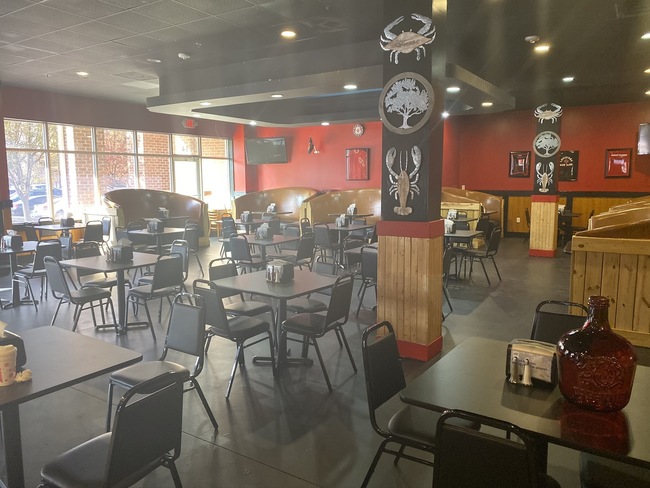 Growing up in a small town in Southwestern Louisiana, called Abbeville (the bottom of the boot), it’s no wonder a young kid would grow up to love food. Seafood in particular. He was surrounded by people that loved to cook.

By the age of 9, Keland went from watching his mother, grandmother, aunt, and uncle cook soul food, creole, and cajun food, to making a full meal himself. By the time he was a teenager, cooking had become second nature – he could cook anything.

Keland quickly got out of the house and into restaurant kitchens.  Eventually leading to the role of Kitchen Manager for the Smokehouses and the Festhaus at Sea World Busch Gardens , in Williamsburg, VA. While there, he took his cooking to another level and earned his culinary degree.

In the summer of 2019, while out trying different seafood restaurants in the area, it became quickly evident that he just couldn’t find good ole Louisiana cooking like his mom and grandma used to make back home.

So, it only made sense, there was a need, and he was going to fill it. Southern Louisiana soul, cajun, and creole was coming to coastal Virginia.

Here we are! Let the good times roll!

Food is an experience. One best shared with friends and family. In Louisiana and now in Southern Virginia, we are cooking up meals that bring people together. 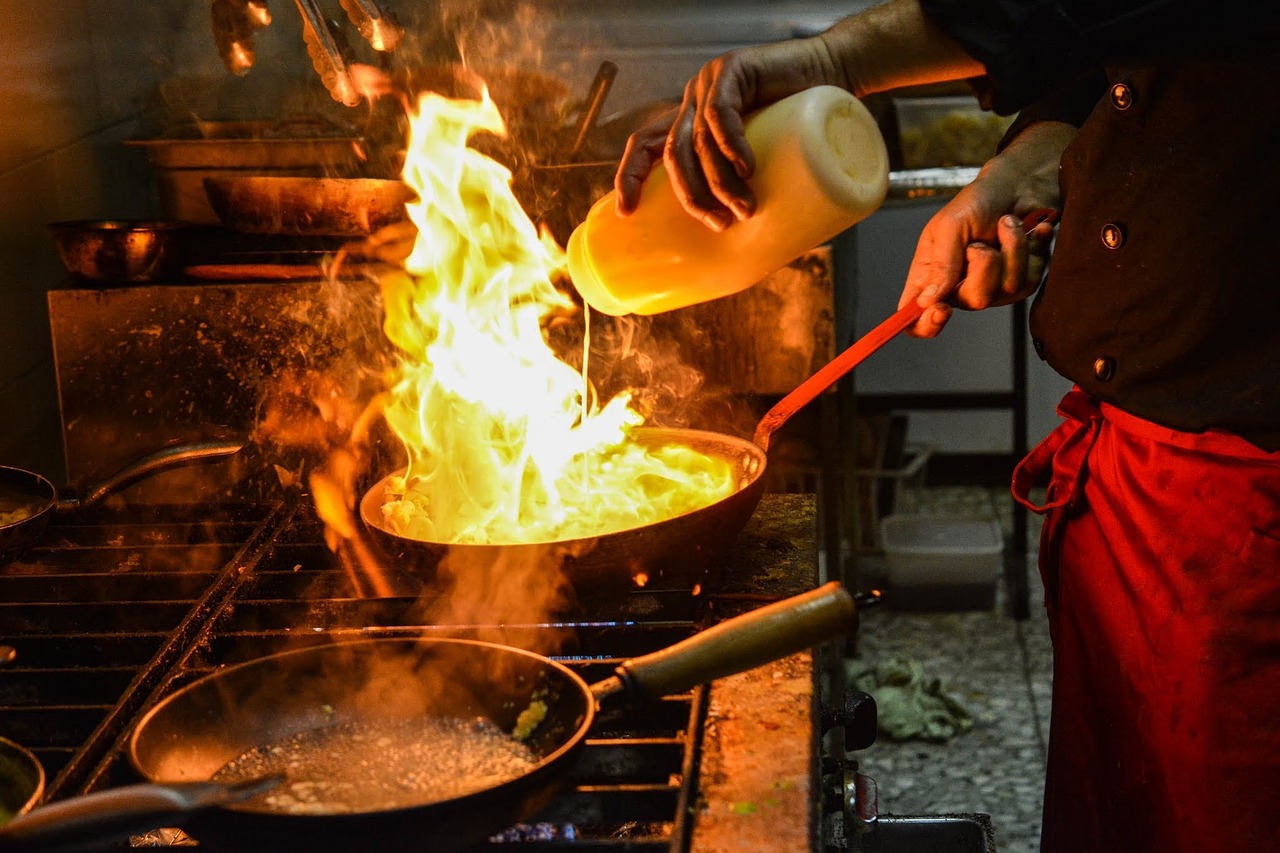 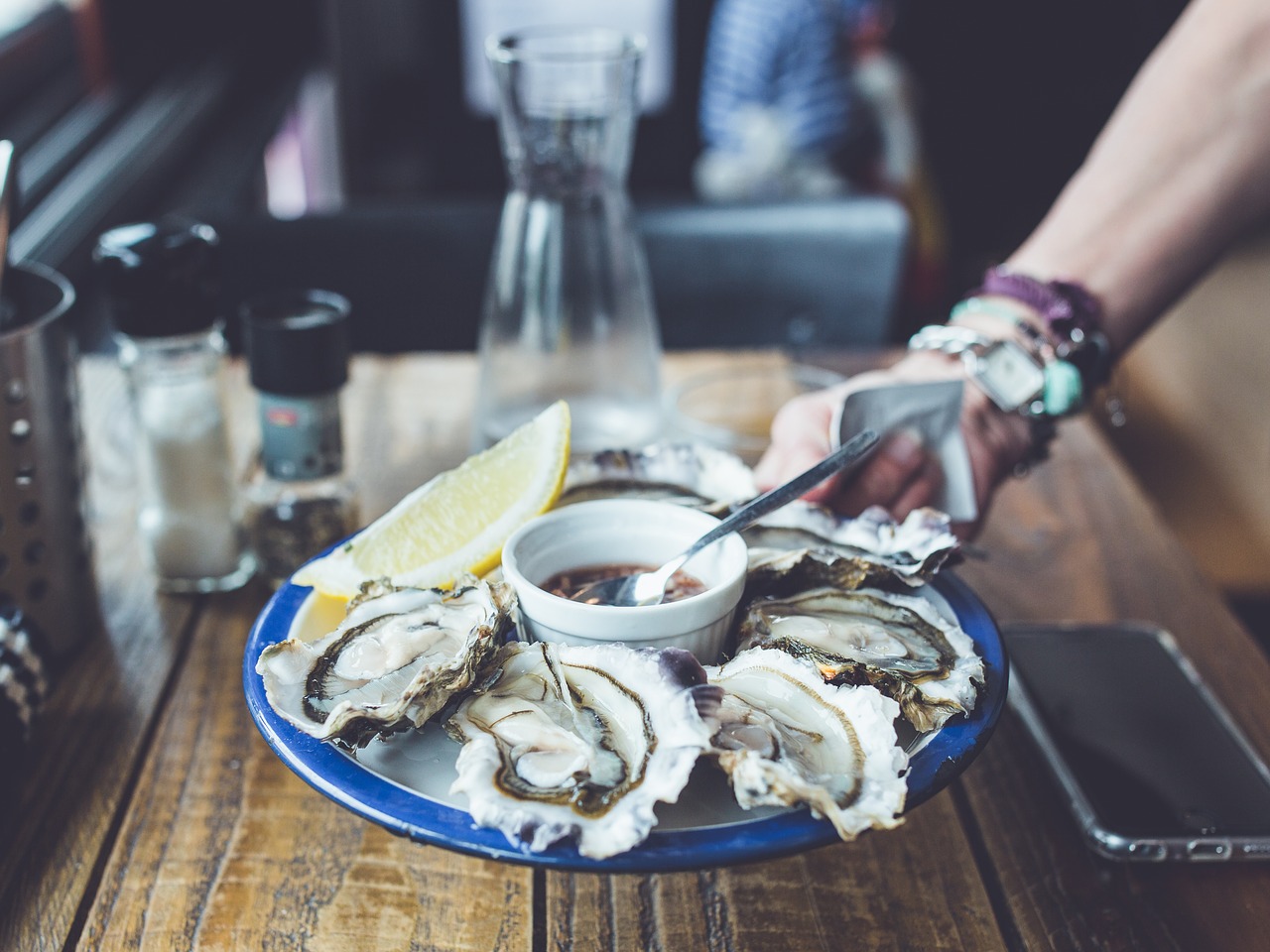 The Best Seafood in Newport News

Looking for information about our restaurant or just looking to reach out - we'd love to hear from you!